Can technology be the answer to return to profitability

Ted’s Technology Summit is once again bringing to Sydney exceptional international Keynote speakers that are leaders in their field. 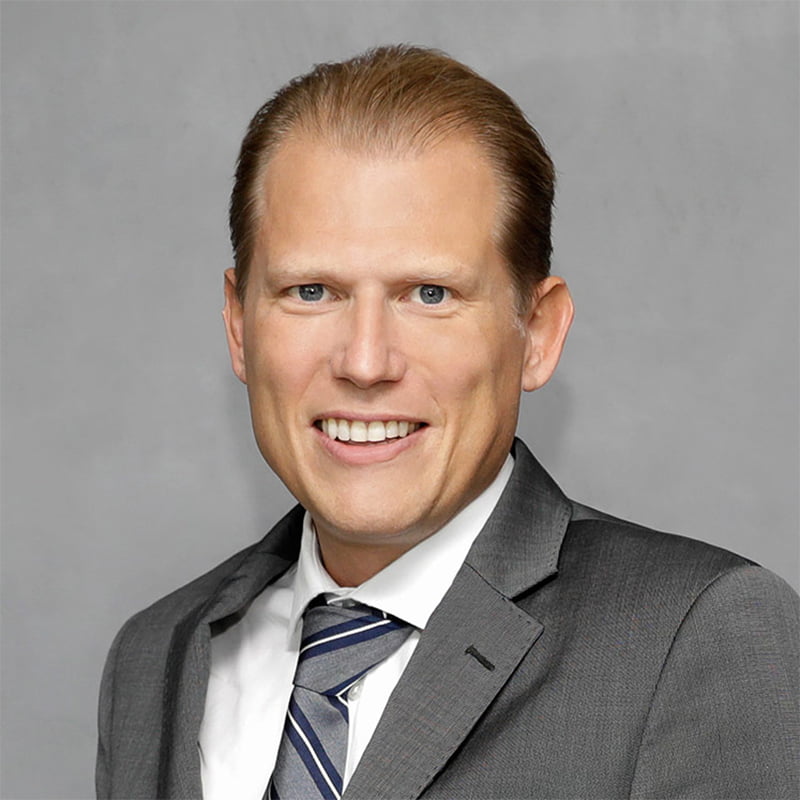 Floor Bleeker holds a Bachelor degree in Hotel Administration from Hotelschool The Hague, Netherlands and an MBA from the University of Colorado, USA. He has over two decades of multinational experience in the hospitality industry, and a substantial  background in IT leadership, strategy development and execution, business analysis and application development. In all his roles, Floor has prioritized team leadership and performance management as fundamental to delivering on the ambitious demands of the industry.

Prior to joining Accor, Floor was the CIO of Mövenpick Hotels & Resorts. In this role he was responsible for IT strategy, program development and implementation across the Group. Taking on the position during a period of substantial challenge, he successfully led the IT function through the changes required to update legacy systems to meet the demands of a rapidly developing hospitality market. This included steering the organization through the adoption of Cloud services, and establishing Mövenpick Hotels & Resorts as global pioneers in hospitality Cloud technology.

When Mövenpick Hotels & Resorts joined the Accor Group in November 2018, Floor was appointed CIO for the Middle East & Africa and strategic IT programs across the Group.

Floor joined the Group’s Executive Committee upon his appointment as Group Chief Technology Officer in November 2020. 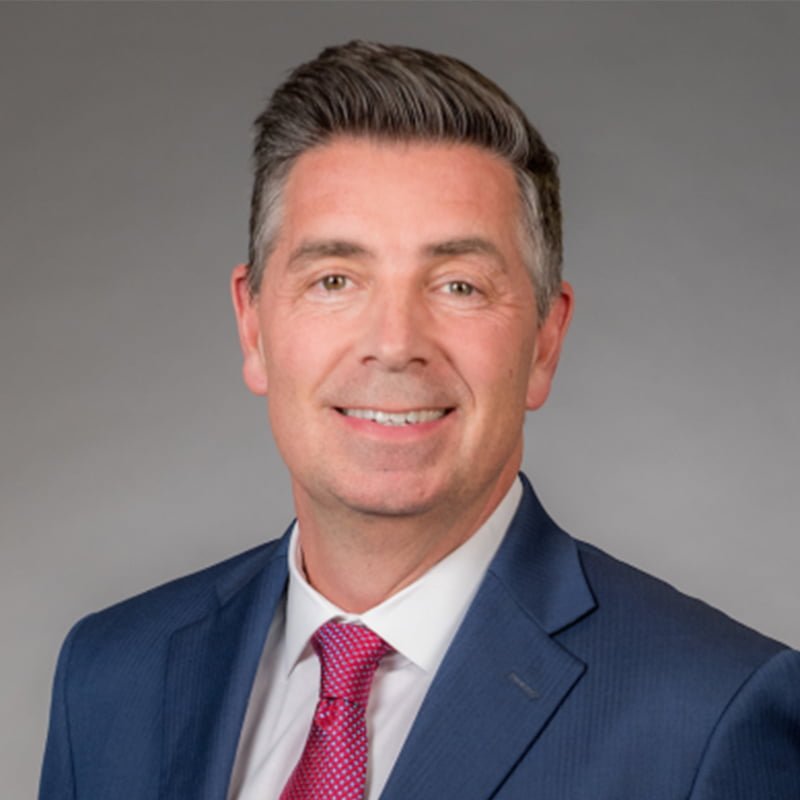 President and CEO of the American Hotel & Lodging Association

Chip Rogers has been President and CEO of the American Hotel & Lodging Association (AHLA) since the start of 2019, leading America’s only national association dedicated to serving the interests of the entire hotel and lodging industry.

In his role as President & CEO, Chip has led the AHLA team and the lodging industry to achieve tangible results for AHLA members. Subsequently, he has received numerous awards and has been recognized as one of the 25 most influential by Business Travel News, as one of the most influential people in Washington D.C. by Washingtonian magazine, Top 50 Most Influential Leaders in Hospitality, USA, and Global by Hospitality Index, and twice as a top lobbyist by the Hill newspaper.

Prior to joining the hospitality industry, Chip served in the Georgia General Assembly. He was elected to office six times and was unanimously elected twice to serve as Senate majority leader. 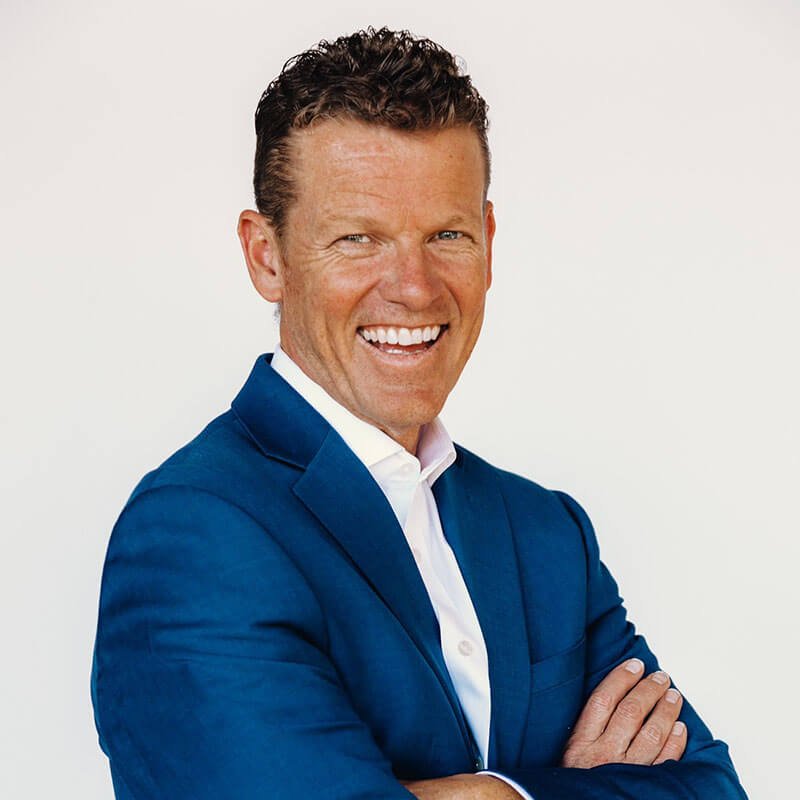 Shane O’Flaherty is the Global Director of  Travel, Transportation & Hospitality for Microsoft and is focused on leading the hotel, airline, cruise and logistics industry in driving innovation that will enhance the customer and employee journey, while driving increased productivity and cost compression with the use of Microsoft’s technology and its eco-system of travel solution partners.

Shane has spoken at many industry and client conferences globally and also appeared on Today Show, Fox and Friends, Bloomberg, Channel NewsAsia and quoted in the New York Times, Wall Street Journal, USA TODAY and many other global publications, highlighting the travel and hospitality space. 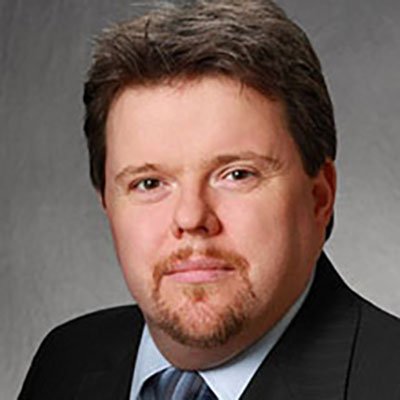 Dr. Peter O’Connor is Professor of Strategic Management at University of South Australia Business School. His primary research, teaching and consulting interests focus on the use of technology in online retailing and marketing.  In addition to authoring two leading textbooks, Peter has published research-based articles in leading academic journals including the Journal of Marketing, Harvard Business Review, Journal of Retailing and Consumer Services, Tourism Management, the Cornell Quarterly and the International Journal of Hospitality Management, amongst others.

Prior to joining the Uni SA, Peter founded the Chair in Digital Disruption, sponsored by BNP Paribas, at Essec Business School in Paris France.  He taught, and held a number of senior administrative positions, at Essec for over 25 years, serving as both Director of MBA Programs and Dean of Academic Programs at various stages.  In addition, he has regularly taught executive education seminars at London Business School; held visiting positions at both the Johnson Graduate Business School and the School of Hotel Administration at Cornell University; as well as worked in a variety of positions in industry in both Europe and the USA.  In 2015, he launched Essec’s first MOOC (Massive Online Open Course) on hotel distribution with Coursera, which currently has over 15,000 active learners.

Peter is regularly quoted by the international press and consulted by investment companies and private equity firms on developments in the online marketplace.  In addition to his duties at UniSA, Peter also works with internet analyst firm Phocuswright Inc. as a senior analyst. In this capacity he has worked with a large variety of leading travel companies across the globe, helping shape their distribution and online marketing strategies.

Ted’s Technology Summit would not be complete without our Leader’s panel and this year, we are thrilled to be hosting a wide ranging discussion on the very hot topic in the industry. 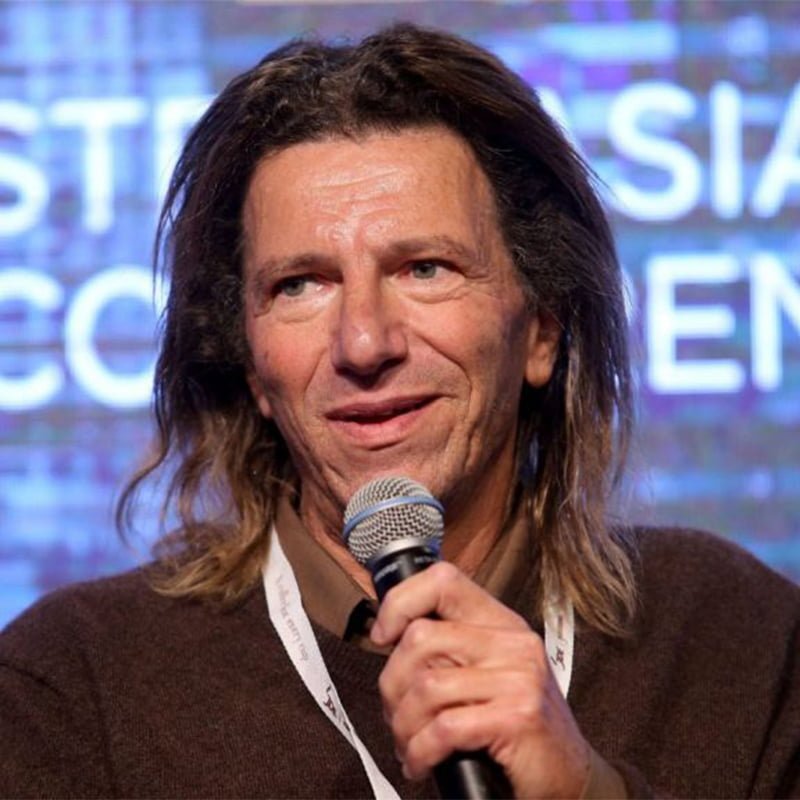 Dr Jerry Schwartz took over the family business from his parents, Dr Bela and Eve Schwartz, who created a substantial property business after emigrating from Hungary following the War. His father, Dr Bela Schwartz, was a trained dentist, and Jerry’s mother, Eve, was a dental assistant.

Jerry followed in his parents’ medical footsteps, graduating as a doctor, while also becoming fully involved in the property side of the family business.

Dr Schwartz continues to practice as a surgeon in his Medical Centre at Matraville, Sydney, and is active in a wide variety of charitable causes. 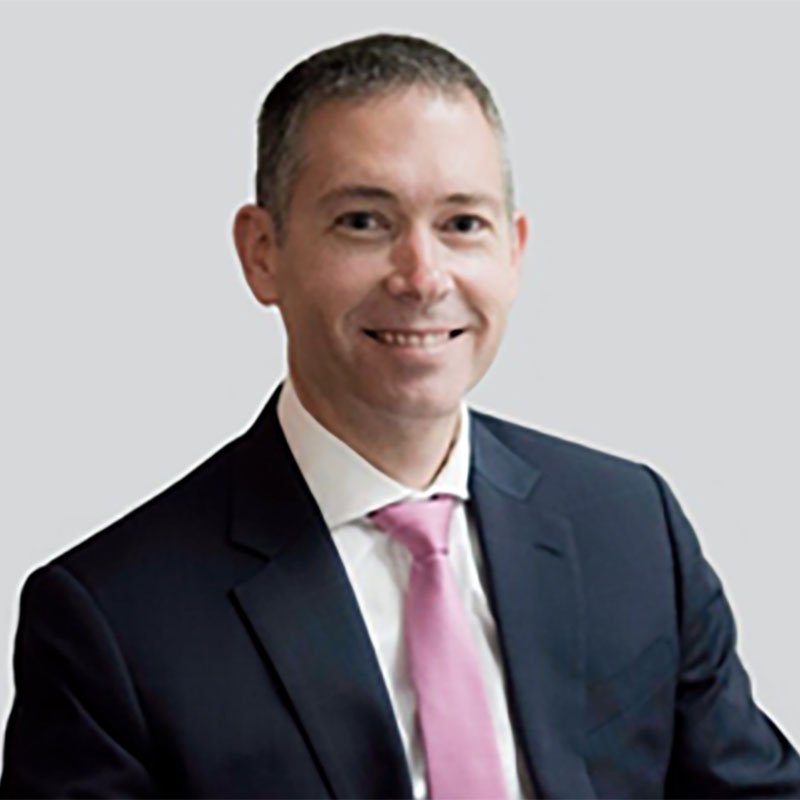 Steven has been leading the hotel platform since January 2016 and has more than 20 year’s hospitality experience in international Hotels. During this time his roles have included investment & asset management, regional operations leadership, development, acquisitions, pre-opening operations, general management, area financial management, hotel franchising and brand development. He has extensive experience working in locations across Australia and throughout the Asia Pacific region having held roles based in Singapore and United States, together with performing assignments in locations such as Seoul, Tokyo, Dubai and Johannesburg.

Prior to joining Salter Brothers, Steven had eight years with the InterContinental Hotels Group (IHG) as a Regional Head of Operations for the IHG Asia Middle East and Africa region overseeing some 60+ Hotels with responsibility for more than $900 million in revenues.

Steven is a fellow Certified Hotel Administrator (CHA) and a graduate of both Cornell and Kaplan Universities having completed studies in both hospitality and applied finance.